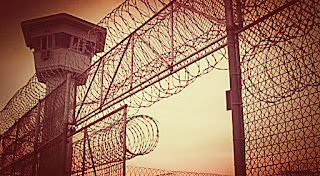 This is a challenge to every anarchist, abolitionist, rebel and determined fighter against prison society and white supremacy in Amerikkka: Between Monday, July 16 and Saturday, July 21, we’re calling on you to help unleash a concerted and spectacular array of solidarity actions before the upcoming prison strikes!

As you likely know, prisoners will strike from August 21st to September 9th. They anticipate guards and administrators to respond with violent reprisals, media distortions, and extended lockdowns. Defending the strikes from the outside is an essential component of its success. Don’t wait; retaliation has already started and as August 21st approaches we expect to see transfers, preemptive lockdowns, and more.
Outside support efforts, in collaboration with imprisoned rebels, have already begun. Jailhouse Lawyers Speak, IWOC, and other organizations are building phone trees, publishing call-outs, and mounting pressure campaigns. Another thing outside supporters can do is promote and set a stage for the strike. From July 16-21, we want to make an opening act that warms up the public consciousness and media landscape. If we’re successful, it will also be a loudspeaker for the prisoners’ call, blaring it past the censors, the mailroom pigs, and the dense walls of isolation and silence that prevent prisoners from knowing what’s cooking in other states or facilities until it’s already served up cold.
The challenge before us is to do things so spectacular, creative, and unexpected that the mainstream media cannot neglect them. Hashtag: #prisonstrike2018. Use any means necessary to break that media blockade: take the streets, paint the town, disrupt the status quo, hack a site, get things lit, or go ahead and chuck your anarchist purity, resort to wooing celebrity endorsements, buying clever ads, or schmoozing your way into the news. 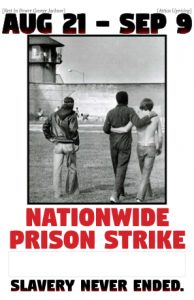 Remember, the radical and independent outlets most likely to cover our activities exist mainly online. We need to leverage that coverage to force the big old media (the kind that gets into prisons: TV, radio, print editions of newspapers) to report this news due to fear-of-missing-out.
The goal: get the phrase “Nationwide Prison Strike: 8/21-9/9” printed or spoken on the largest platform so prisoners can see it and no one outside can ignore it.
So get out there and surprise us! Overwhelm amerikkka’s hostile media environment and get the word into prisons large and small across the nation. 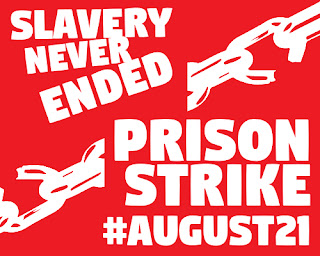 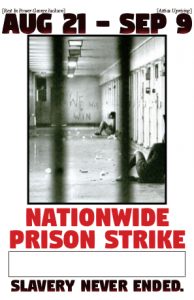 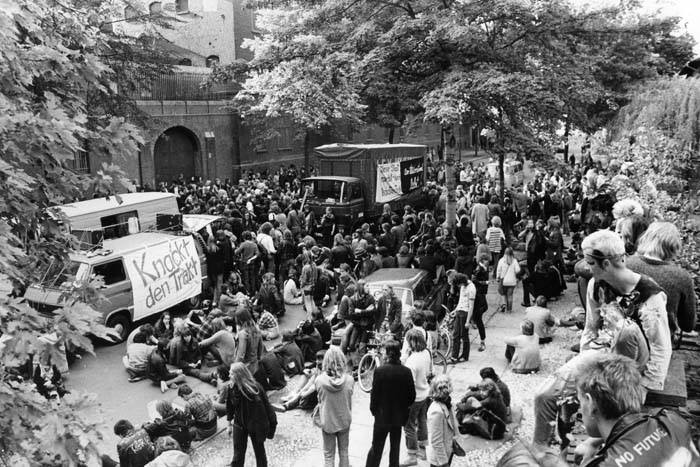